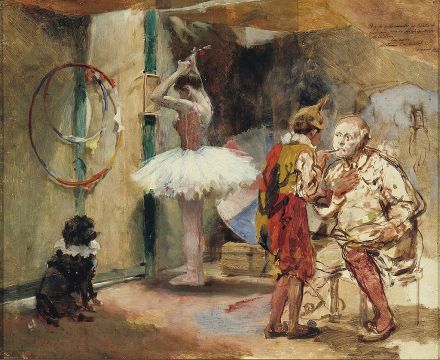 In April 1888 the famous Fillis Circus visited Paarl and produced three shows on Market Square. Frank Fillis (1857-1921) was a circus impresario. He produced his first show in South Africa in 1883, and became known for his elaborate and lavish productions in Johannesburg, Kimberley and Cape Town. His company had more than 100 performers and also toured the British Empire. His wife Vincenda was said to be the first “human cannon ball”. The Boswell brothers also worked for the Fillis Circus. The Boswell family later went on to establish their own circus. END_OF_DOCUMENT_TOKEN_TO_BE_REPLACED